As every year since 2013, we’d like to share with you what has been going on in our last 12 months, and encourage you to do your list too! As we grow, the list grows, so here’s some of what we did during 2018.

Our bookclub had leisurely pace and one quite long book (Dream Machine) ending up with total of four books and plenty of great conversations.

Ville spent most (if not all) of his time working with Android projects. Among many others, he worked on Aalto Space and Sanoma Pro’s AR-application Arttu, which got a complete rewrite. This year Ville embraced Kotlin in Android development and is not looking back. Of emerging technologies Flutter piqued his interest. When asked about the projects he did with Flutter, he answered:

“Nothing complete yet, but just you wait - 2019 is right around the corner”

Off-work, Ville got married and continued to play bass guitar in Spartan Quality.

Felix has been designing and testing a lot of new features for Aalto Space that will make finding and booking available rooms much quicker. He also participated in diverse new projects - mostly designing, coding or building prototypes in React or React-Native. 2018 was also the year he graduated and obtained the highest grade from his thesis about component libraries in React.

Leo continued working on ViaEsca app, Apetit’s Njam app and Finn Lectura’s digital study material store. Continued work on projects and code that he himself wrote 2 years ago has really brought home the importance of making the right decisions early on and keeping the code base in pristine condition.

Tiina “I joined Kiskos development team last spring and since then I have learned so much about Ruby on Rails and coding in general. After joining Kisko, I have deepened my knowhow in internal projects as well as part of development teams in different projects. I have also got to know all the amazing kiskonians and clients that are genuinely interested in the work they do. One of the amazing things has also been the introduction to CrossFit. CrossFit seems to be a way of life here at Kisko and after a long time of trying to find my sports, I finally feel like I found the right fit for me.”

Virgil’s main focus of the year was Domo. The service has been improved throughout the year, and during the second half of 2018 it was tailored for and adopted by Lappeenrannan seudun opiskelija-asuntosäätiö LOAS.

On a personal level Virgil, obtained his hunting license this autumn and has been in the woods ever since.

Akseli: “During the year 2018 a lot has changed. My colleague Jasmina moved on to new challenges and I took the main responsibility of Kisko and WODconnect marketing. The biggest achievement of the year has been building the blog platform for WODconnect and with three-digit growth numbers, I consider the year successful. The key has been outsourcing the content producing to talented specialists around the field of CrossFit. Furthermore, the end result of the upcoming Softapaljastuksia book makes me very happy (more of it later).”

He also spent many nights camping as he dives in deeper to his beloved hobby.

Antti A. has shifted his time more from sales to strategy and content producing (more news on this next year). During this year he has been active in startup mentoring and did a six-month management course.

On his free time, he continued his stand-up hobby and has now done over 100 gigs. You can find his personal Finnish site (that Felix built) here. He also partnered up with Antti S. on camping trips.

Simo spent a better half of the year meeting clients with the goal of improving our customer service and the process of making buying software easy. He has also been involved in projects in the fields of education and financing, as well as been continuously supporting old clients.

Vesa continued sharing his time between software development and management duties like doing 1-on-1’s with half of Kiskonians as part of our OKR process. He went to React Finland conference and Slush and visited Barcelona and Amsterdam. Outside the office, he welcomed his second daughter to the world and obsessed over the band Ruusut.

Matias got a lot deeper into React development this year and spent way too much time reading the API docs for Azure Active Directory. He also attended the Bath Ruby conference.

Joonas K. started working at Kisko in the spring. During his first year as a Kiskonian, he has been supporting and maintaining Kisko’s existing projects while also starting a couple of new ones with recent clients. As personal projects, Joonas started writing weekly on his blog, released his first Ruby gem, and launched (and then shut down) a small music site.

Henri P. spent his first year at Kisko working mostly with startups, more specifically building design systems with Adobe XD. He refined the user experience for an educational application and helped to build a new brand identity for Puhti.fi during the end of the year. He also improved his After Effects knowhow.

Anna started in a new role as Kisko’s Happiness Officer in the summer. She executed a Kiskonian Happiness Survey that showed us people truly are happy here and therefore the mission “We make people happy” is alive and well and also pointed out some focus points for development for next year. She has also gotten into and developed further the People functions at Kisko. Anna has especially enjoyed diving into Kisko’s culture and throwing a couple of events, Kisko’s Summer party in Saunasaari and her first Meetup. “I find this past year to be a prelude, a sort of a door opening for future possibilities and positive changes in my personal life as well as for my role as a Happiness Officer.”

Joonas M. got to take responsibility for whole iOS development pipeline, improve hybrid app development process and start a few native apps such as Voconaut and Arttu from scratch.

Our whole team sends a huge thanks to our clients, partners and everyone else involved, and wishes you all a Happy New Year! 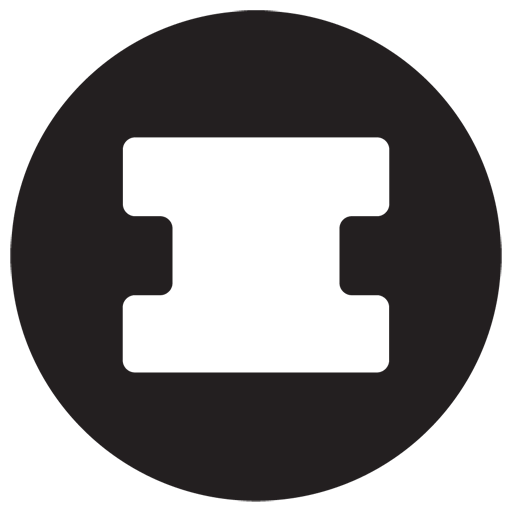